It is comprised of starting motor, starting slow down gear, starting clutch and control institutions.

electric starting system control institutions is refers to by press the start button to start to starting motor action between of a set switch device, it including starting button, fron / rear brake switch, main switch and starting relay.

When main switch through with hand hold brake handle and at the same time press starting switch when current self-battery flows through main switch, brake switch, relay line biosphere and starting switch until take iron (grounding) flow back to battery anode of the circuit. When current by relay coil after produce electromagnetic force attract contact closed to battery terminal and starting terminal through. Now strong current self-battery flows through starting motor make starting motor operation drive engine electric starting device start engine. Note: each time you press the start button of time can't too long and two times between should be 10 seconds about of time interval. 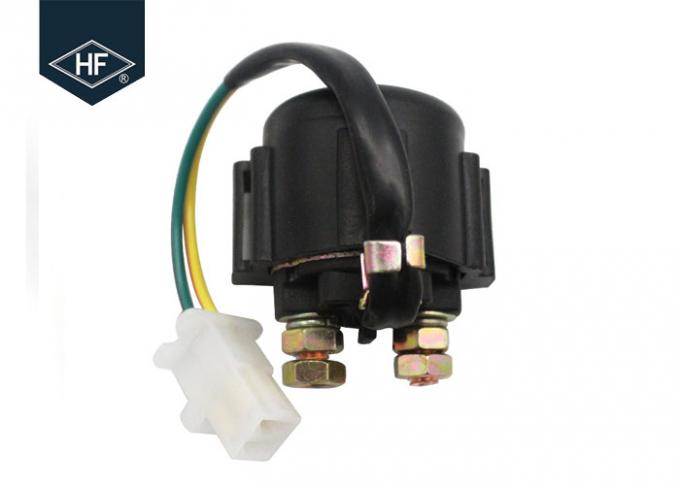 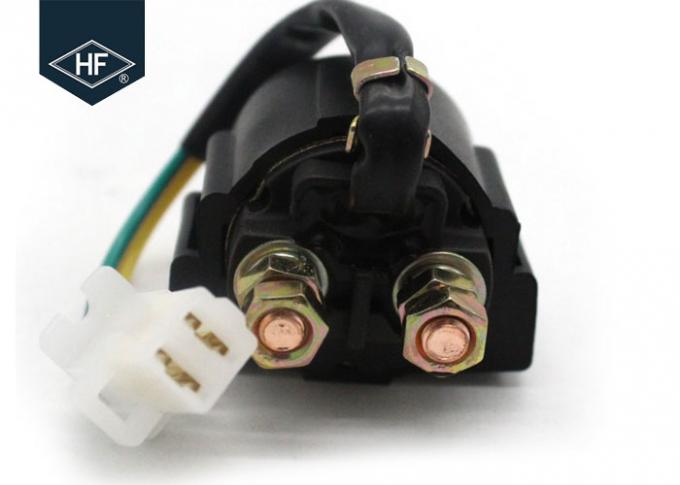 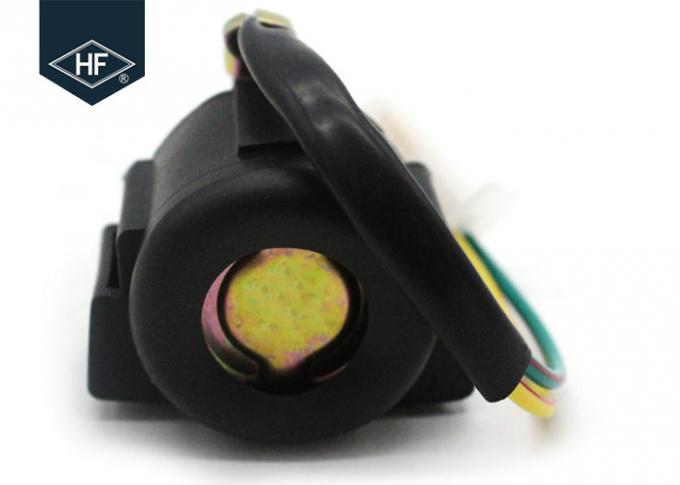 Packaging Show:
Polybags / Box / Carton / as per your request
100pcs/Carton 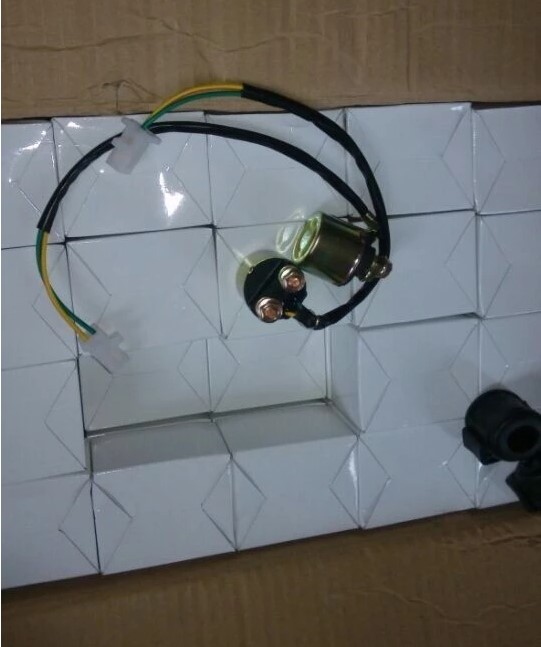 Shipping Service:
1. Orders processed timely after the payment verification.
2. We only ship to confirmed order addresses. Your order address MUST MATCH your Shipping address.
3. The images shown are not the actual item and are for your reference only.
4. SERVICE TRANSIT TIME is provided by the carrier and excludes weekends and holidays. Transit times may vary, particularly during the holiday season.
5. If you have not received your shipment within 30 days from payment, please contact us. We will track the shipment and get back to you as soon as possible with a reply. Our goal is customer satisfaction!
6. Due to stock status and time differences, we will choose to ship your item from our first available warehouse for fast delivery.

About Our Company:
Benma Group Co., Ltd. is located in Anhui,China Motorcycle parts industry, specializing in the production of motorcycle CDI unit, regulator, flasher and other electrical products.
And provide cheap motorcycle accessories, exports to Europe and South America.
The company was founded in 1986, the main products are: motorcycles with various types of igniter, rectifier, relays, ignition coil, flash buzzer, and a variety of voice prompts, reversing speakers, harness protector, cell phone charger The My company's products mainly for the two rounds, three motorcycles OEMs supporting, our customers are Honda,Yamaha,Suzuzki,Kawasaki,Haojue,and other motorcycle OEMs. After nearly 30 years of development, the company has now become well-known domestic enterprises with the industry.
FAQ:

1. Are you factory?
Re: Yes, Our factory established in 1983 and now we have our own more than 5 factory , 10 production line and stuff more than 400 people ,Most of our factory are use automatic machine to increase the output.

2. What is your MOQ?
Re: Our MOQ depend on the product, Generally speaking the more you order the production cost will be less, But small order is also Acceptable.

3. How to make sure your quality level?
Re: All our product has been sold more than 10 years in 40 countries now we have our solid partner to selling every month , In our production line all product been tested before packing to make sure the quality level ,In case any quality problem during transpotation we will responsible for it.

4.There are so many Models i am not sure which one is i need?
Re: Please do not worry we have experienced sales man to guide you which product is popular and which one is hard to sell,we will give you professional guide just contact us for more details.

5. How to place order?
Re: Please send us inquiry online ,we will get back to you by email after price discussion we shall send you invoice for payment and then we will take care of the shipping to send to your port,Any question of international business we will take care it for you.

6. Can i visit your factory and samples?
Re: yes we welcome you to visit our factory anytime, ALso sample we offer free sample,pls contact us for more details.